The Miraculous Survive of Tesla and Striving 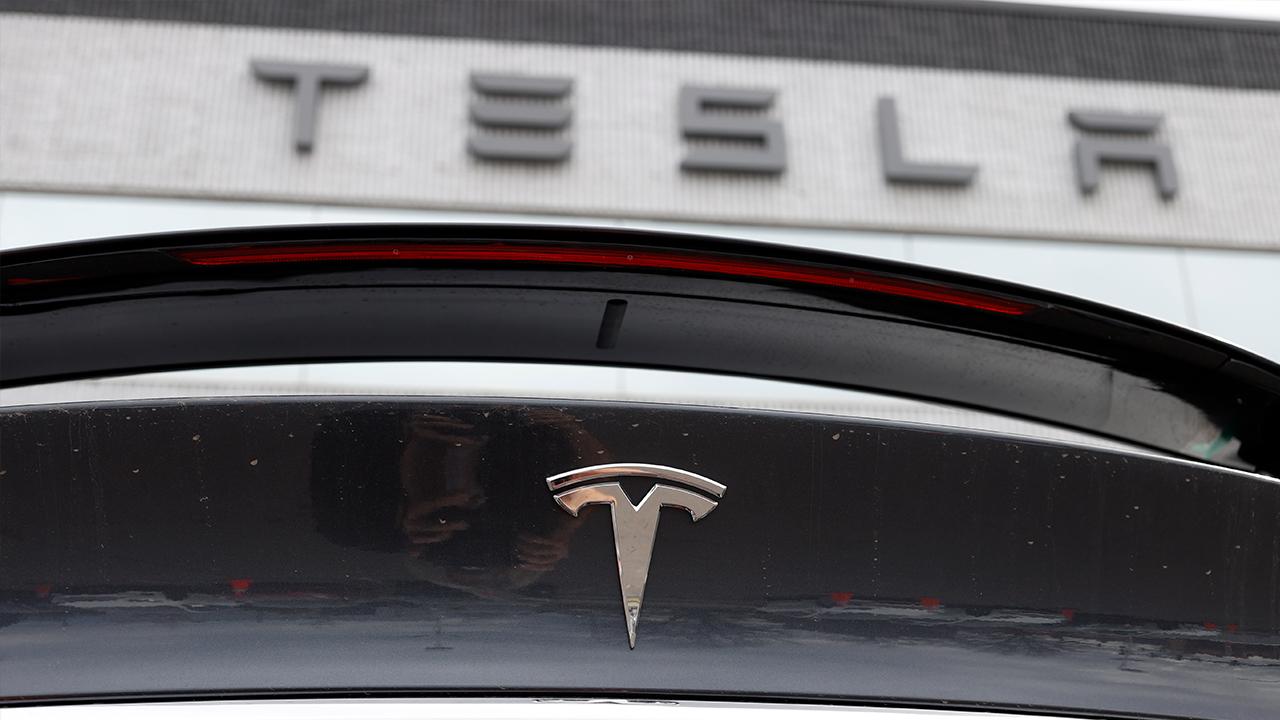 It was just hours before Tesla would have gone bankrupt.

Not enough to make the payroll next day.

Heading into 2008, the company was running out of cash.

The Roadster, one of the early model developed by Tesla, cost way more than expected than to develop it from the original business plan.

Musk had started the first two adventures (SpaceX and Tesla) with the fortune of earning $200 million, and had chewed through more than half the money with little to show for it.

Usually, with the high profile Elon Musk and what Tesla is expected to deliver, fund raising was not something out of reach.

However, this was no ordinary year.

It was the year of 2008, where financial crisis hits and kills.

The whole world is falling apart.

Giant automakers are on track to file for bankruptcy.

Imagine yourself trying to a sales pitch to get investors attention.

When everyday what you read on newspaper are market crash, doomsday, recession, end of the world.

What is worse than investing a car company?

As if seeing red on financials are not depressing enough. Elon Musk face crisis in marriage and ended up filing for divorce with his partner, Justine.

The media pressure was high.

There were always all negative articles about Tesla.

It was a physical and mental torture for Elon Musk.

In the middle of the night, Musk would encounter nightmares and yell.

Tesla is now on the brink of extinction.

With $4 million of cash burned away each month, it is obvious the only way for Tesla to survive was to close another major funding round successfully.

Musk was running all over the places he could to get the money.

Tesla recharacterised funding as debt round rather than equity round.

To avoid the dark forces out there to interfere and fail Tesla.

Believe it or not, trying convincing the investors to alter their normal game rules, and to throw their money in a company that could well go bankruptcy in a matter of days left? Mission impossible, period.

The deal ended up closing on Christmas Eve.

German automaker Daimler, who itself was cash strapped at the time, stepped in and invested $50 million in Tesla.

Just before Tesla was officially pronounced dead by the naysayers.

“Even then, we only narrowly survived…We actually closed the financing round on Christmas Eve 2008. It was the last hour of the last day that it was possible,” Musk said in Paris.

If you think that’s it, think again.

For startups with great vision, you expect ‘volatility’.

Even after receiving the funds, the company continues to struggle its way through to the top and finally see some light.

And of course, with Tesla ambitious scaling speed, cash are burned away like fuels. 2008 is not the only time that Tesla stands on the edge of cliff.

“I think we just made it by the skin of our teeth … I’d say the last two years is when Tesla’s achieved a level where it’s not facing imminent death. Even as recently as early 2013, we were operating with maybe one to two weeks of money,” Musk said.

Five years later, 2013, Tesla is running below a month of operational money.

A few years later, when Tesla decided to ramp Model 3, they face another possible bankruptcy situation, survived with close to a month of cash to be burned.

Fast-forwarding today, we are looking at a completely different Tesla.

When we talked about Tesla, what comes in your mind?

OR… “Damn, I should have bought more Tesla shares.”

Look what Tesla has become.

Gigafactories in China was built within a year.

It is official. Tesla is striving. Tesla is the new hype.

Look around you. The landscape is changing.

People see Tesla as something BIG.

Tesla is one of the most exciting innovation place of recent time.

We, as humans, are starting to get the gist of sustainability as one of the most important currency we have, and we need to care for while living on earth. People start to understand why we should put more attention on sustainability.

So, what does Tesla story teaches us?

“In the beginning, there was nothing.”

LET THERE BE LIGHT:

When you are initiating a revolutionary adventure, not many will be bold enough to follow.

However, there will always be a small portion of early adapters.

Then, these people are followed by the early majorities, who need some more time to embrace the new idea.

Given enough peer pressure, there comes the late majority, who follows the emerging trend or norms.

Last come the laggards, who are more traditional and less open-minded to new ideas often come last, as they need past performance to justify their decisions.

Elon Musk, in this example, is the innovator. The First Man.

The early investors and employees, who stick through with Tesla, and rode the full roller coaster ride without vomiting, are the early adopters.

The early majorities are those who notice the nuance and realised the coming of the future trend fairly quickly, and hop on the fun ride.

Late majorities are those who now complain that they should have bought more Tesla shares.

Laggards, are those skeptics, who still need more proof, more data and evidence to be laid out before they take the leap of faith.

In life, there will be many moments of downtime, and it seems like the hurdle in front of you is just impossible to overcome.

You can choose to give up without trying.

Or, you can die hard trying.

It is always easier to connect the dots while looking back in time.

But is it too late to say I should have at least tried?

Because in the end, most of the time, what could be worse?

Before the clock ticks to zero, you are not out of the game yet.

So, try your best to survive and strive in the game.

It is better to think back in the future, saying you tried, than regretting you didn’t.

If you think you are having a bad time, just imagine how Elon Musk went through the darkest times with all these pressure and pull it through.

Have some faith. Miracle happens sometime.

But meanwhile, control the controllable.